The Science of Happiness: New Discoveries

A brief intro to our course. 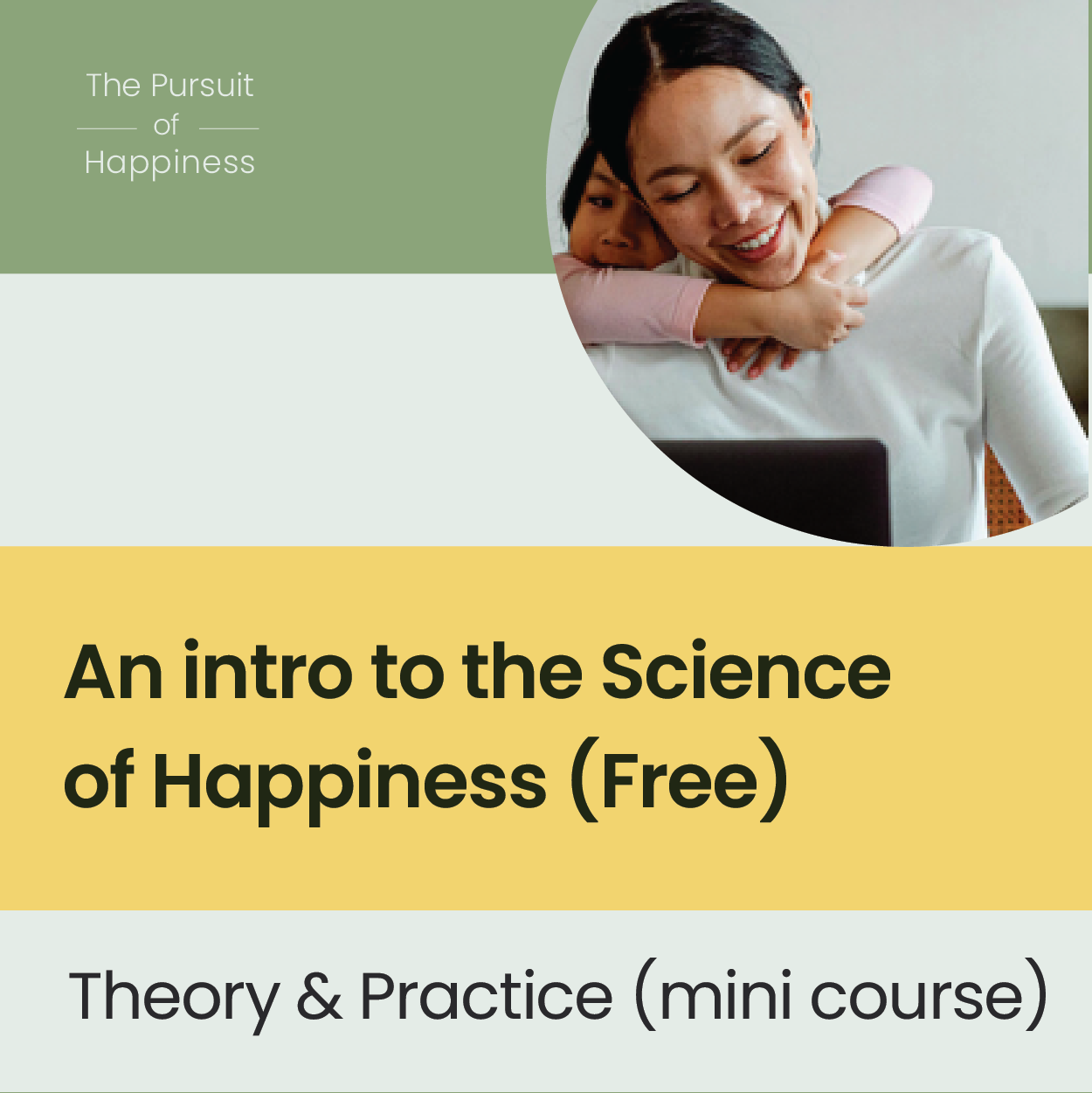 The Science of Happiness: Theory and Practice (Mini-Course)

This free tier serves as an introduction to The Science of Happiness course. 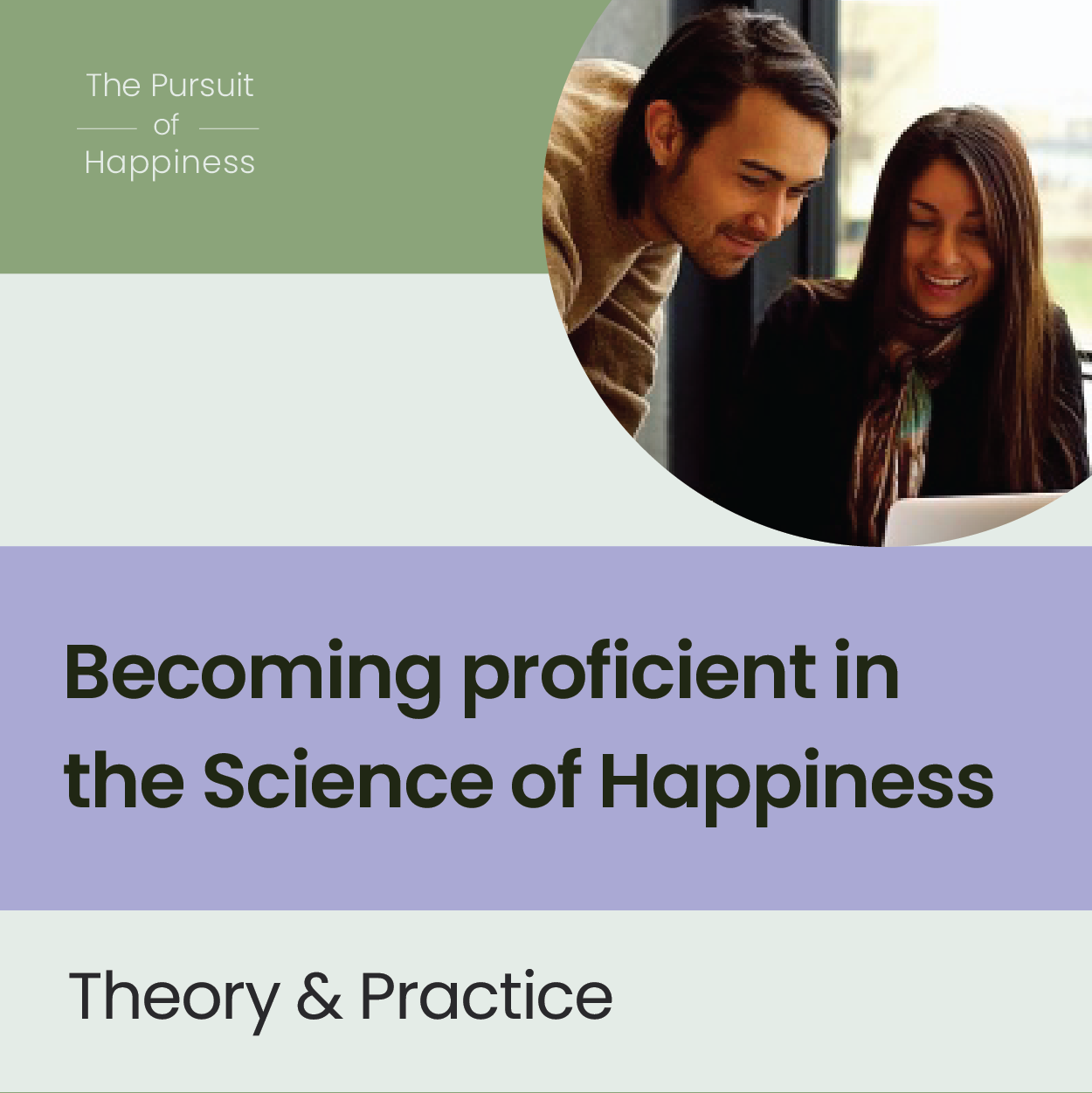 The Science of Happiness: Theory and Practice (Proficiency Tier)

This tier identifies the "7 habits of happy people" and the pioneers who studied them through video lectures and additional reading materials. 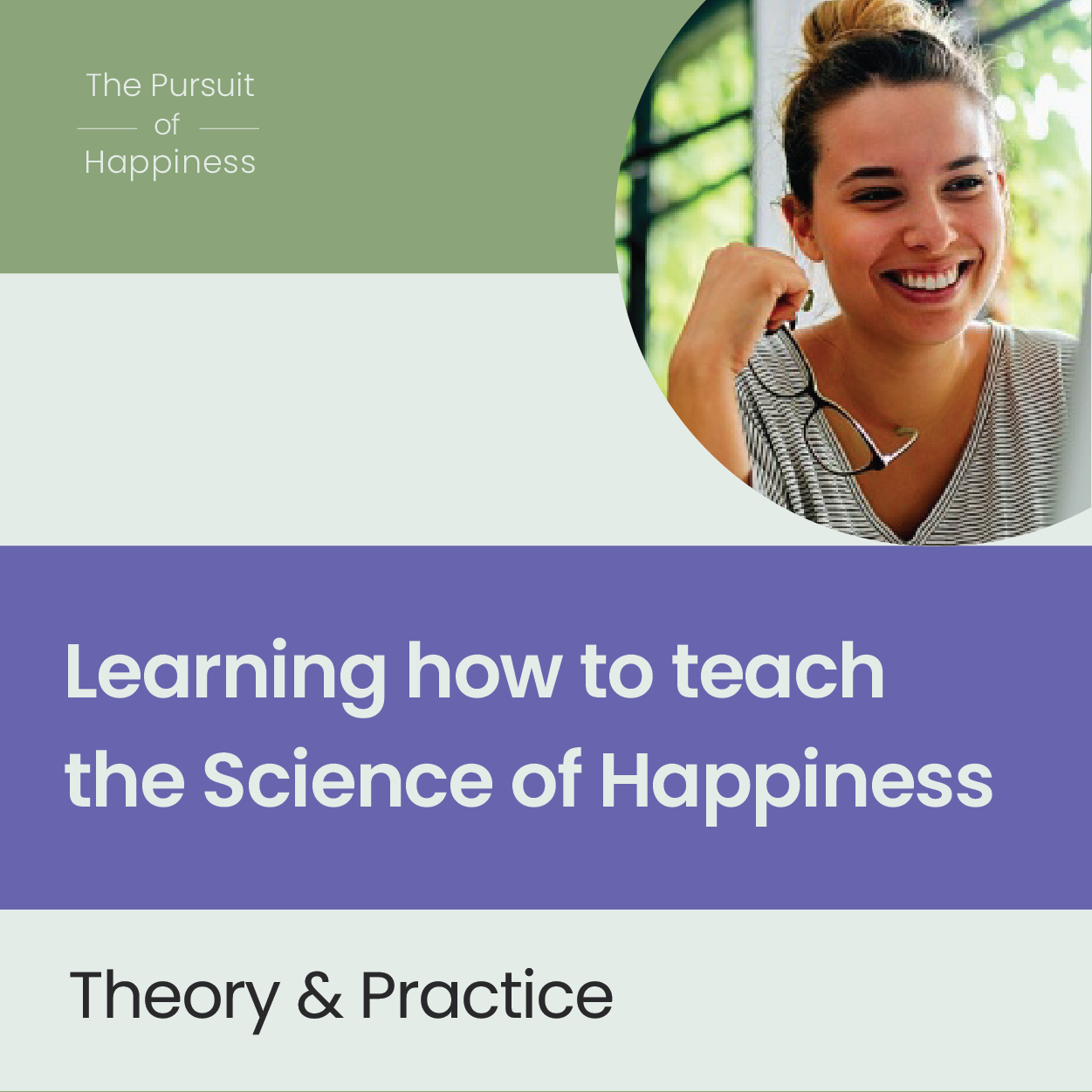 The Science of Happiness: Theory and Practice (Teaching Tier)

This tier identifies the "7 habits of happy people" and the pioneers who studied them through video and reading materials as well as practical assignments and projects to implement the concepts.

Pursuit-of-Happiness.org is a volunteer driven 501(c)(3) nonprofit organization dedicated to depression prevention and improving well-being. The study of happiness provides an attractive medium through which we can teach critical thinking, values and the importance of the scientific method. Recent scientific evidence shows that specific life skills, such as building close relationships, regular exercise, and reducing screen time, can prevent depression and maintain well-being throughout the lifespan. Pursuit-of-Happiness offers a course on the Science of Happiness based on scientific research and explores the life-skills to improve happiness and overall well-being.

﻿If you would like to learn more about our mission or donate to our cause, please visit our website at: 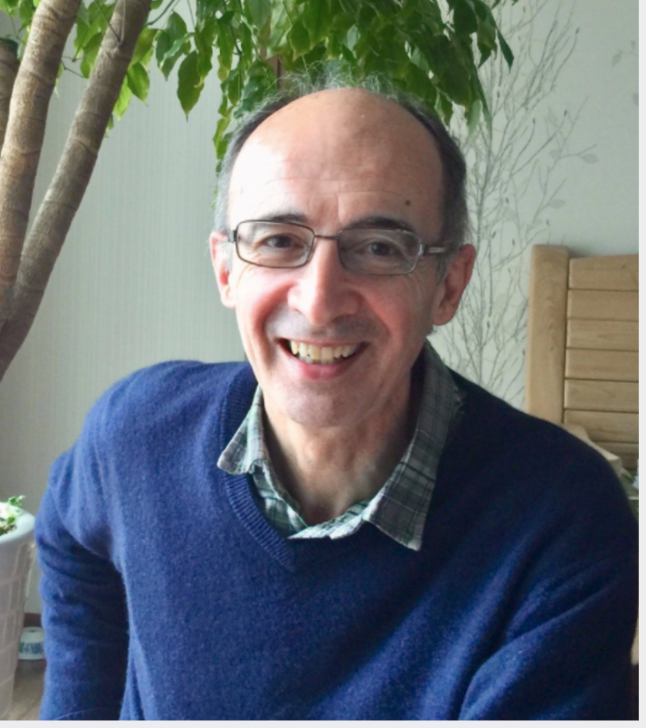 Mark and his team design and teach educational programs on the science and implementation of well-being for secondary schools, universities, and corporations such as Google, Mediamax, the China Accelerator, Dartmouth College, etc. He is especially interested in recent scientific discoveries on well-being, as well as the remarkable resonance between modern science and ancient wisdom.